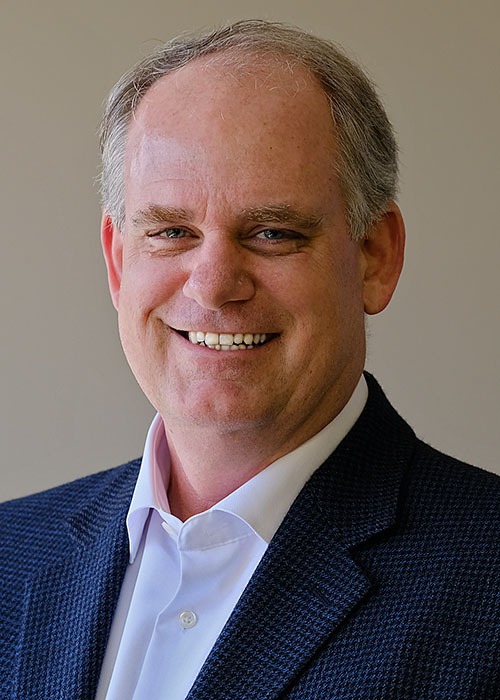 After 17 years as PF Markey President, Jim Terry has decided to move into the role of CEO while appointing Tom Hagarty as President. Tom, who joined PF Markey in 2016, was the Vice President of Sales. Fred Wasco remains Vice President.

“Tom is a very talented and experienced individual who has demonstrated his business skills with great reliability,” Jim said.

Before joining PF Markey, Tom worked for more than 30 years in the lumber and building supply industry. While in that industry, he rose to become Vice President of the Michigan district and, later, Director of Field Operations for the Northeastern United States. Tom is married to Karen and they have two sons, Alex and Joel, and a family dog, Sadie. In his free time, Tom enjoys golf, sports of all kinds and relaxing at his cottage on Burt Lake.

Tom will continue to uphold PF Markey’s mission and vision.