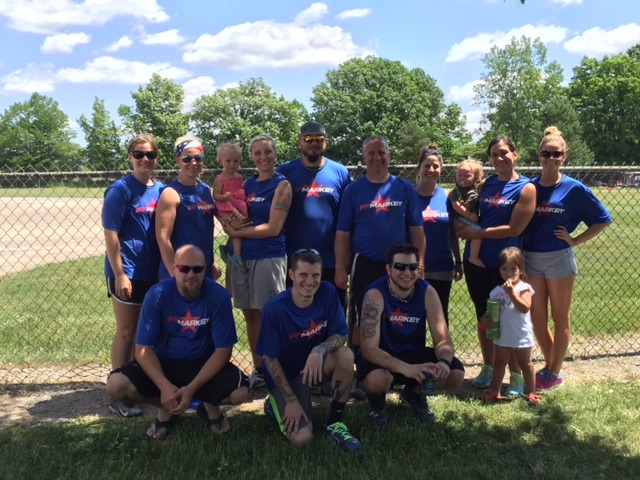 Thank you to Joan McIntyre, a PF Markey employee who helped us do our part to support past and present members of the U.S. Armed Forces.

The Yellow Ribbon Guard, a Bay City-based organization, provides mailings for deployed soldiers throughout the year. The Guard also reaches out to children of fallen soldiers, veterans, wounded soldiers and military families.

Joan’s son is a retired combat veteran. She said the Yellow Ribbon Guard is a great way to have some fun while giving back to others.