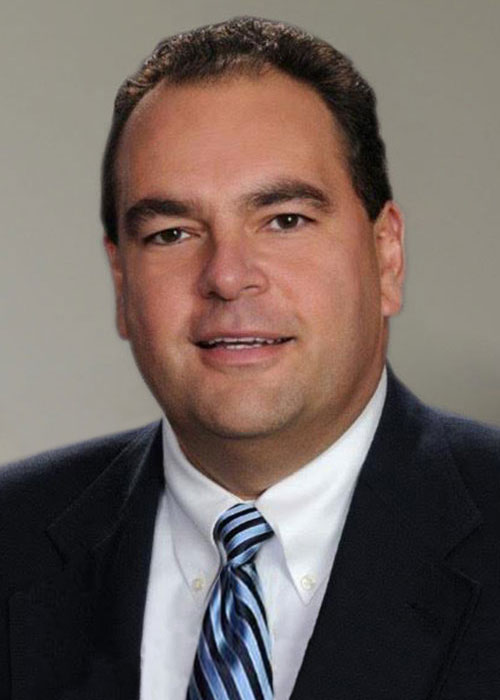 What is your role at PF Markey?
In 1986, I was hired at PF Markey as a customer service and shipping/receiving guy. By 1987, I was on the road as a full-time outside salesperson. We hired our first additional salesperson in 1989 and moved the business to 815 Michigan Ave. from our Court Street location in the Fox Building. We continued to grow and, by 1991, had 3 outside salespeople. I was Vice President of Sales. In 1994, I purchased my first 10% of the company. I continued to buy another 10% of the company every year through 1999. In 2000, I bought the last shares from Paul Markey. I’m proud that Paul still comes to the office a couple days a week and sees customers he’s had since the late 1970s.
When did you join PF Markey?
1986
What types of jobs did you hold before?
Prior to coming to P.F. Markey, I was an Emergency Medical Technician (EMT) in Frankenmuth for 5 years and simultaneously worked in a variety of roles at Fullerton Tool.
What education or certifications do you have?
I earned a Bachelor’s Degree from Saginaw Valley State University with a marketing major and general business minor.
What do you like about working at PF Markey?
My favorite thing about working at PF Markey is everyday is a new challenge. For 30 years, I have never known what new opportunity or challenge is going to be in front of me.
Do you have an area or product that you specialize in?
I have always specialized in solid carbide round tools, thanks to my experience working at Fullerton Tool for 7 years.
When you’re not working, what do you enjoy?
When I’m not at work, I love being with my family, no matter what we’re doing. As a family, we love to ride personal watercraft, snow ski, fish, golf … our family loves doing anything that is around water!