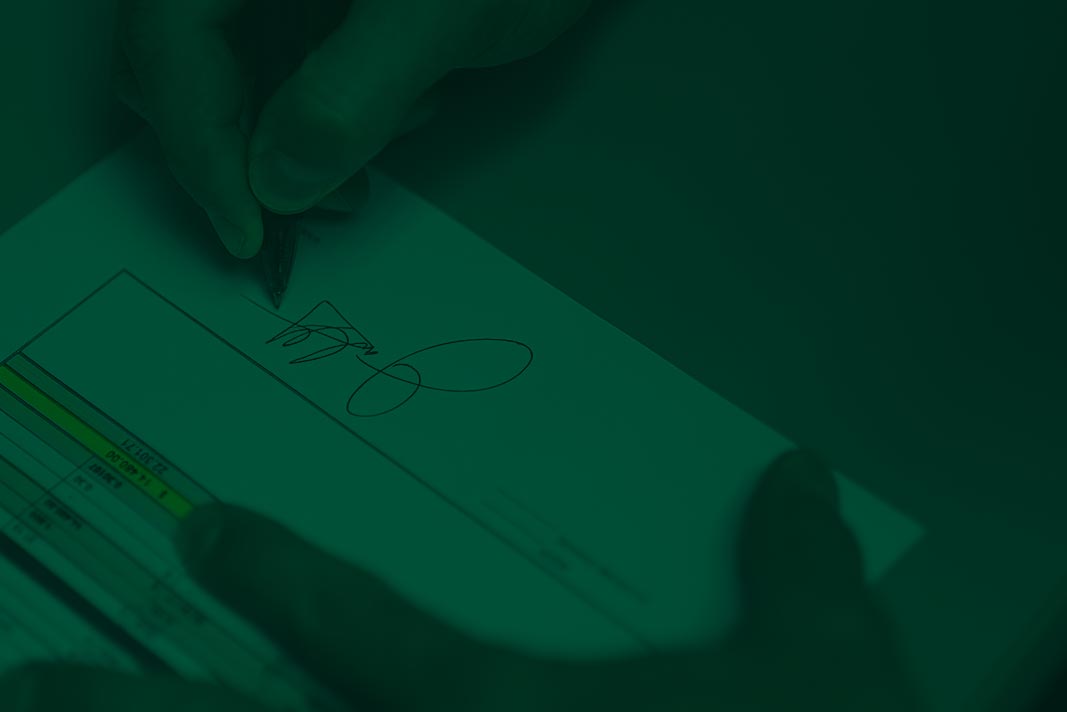 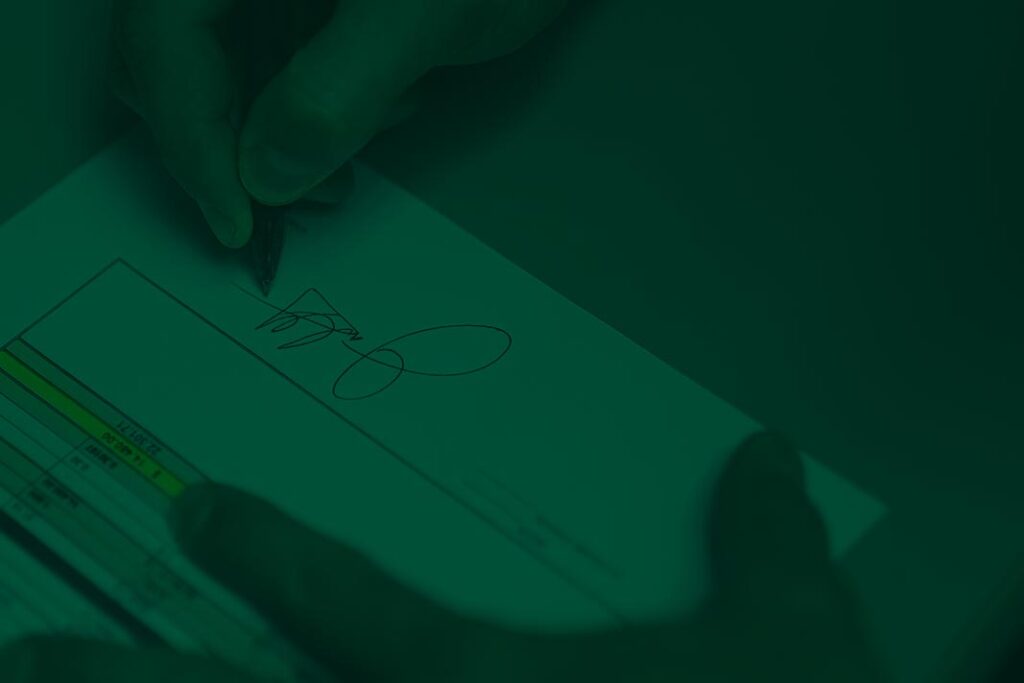 In November, we renewed our contract with the Gemini Group, a leading supplier of engineered plastic and metal products. The Gemini Group, based in Bad Axe, Michigan, has 15 locations in the United States and Mexico. Under the new contract, PF Markey serves most of the locations requiring cutting tools, including plants in Bad Axe and 3 in Muscle Shoals, Alabama.

The renewed contract recognizes that PF Markey has been instrumental in securing millions of dollars of signed-off cost savings. “Our goal is to bring the best product and support to help manage the customers’ needs,” said Site Manager Jeff Felske. PF Markey uses the AutoCrib vending machine system to help firms across the country and in Canada track their top cost drivers and achieve consistent year-over-year cost-savings.

Gemini and PF Markey have worked together since 1999. Since 2002, PF Markey has been managing Gemini’s tooling needs. Felske, based in Michigan, will oversee both the Michigan and Alabama locations immediately. Bryan Romine recently joined the PF Markey team as the full-time, on-site manager for three locations in Alabama.

Throughout 2016 and beyond, PF Markey Inc. will continue to work with its customers to improve profitability through significant signed-off cost savings.